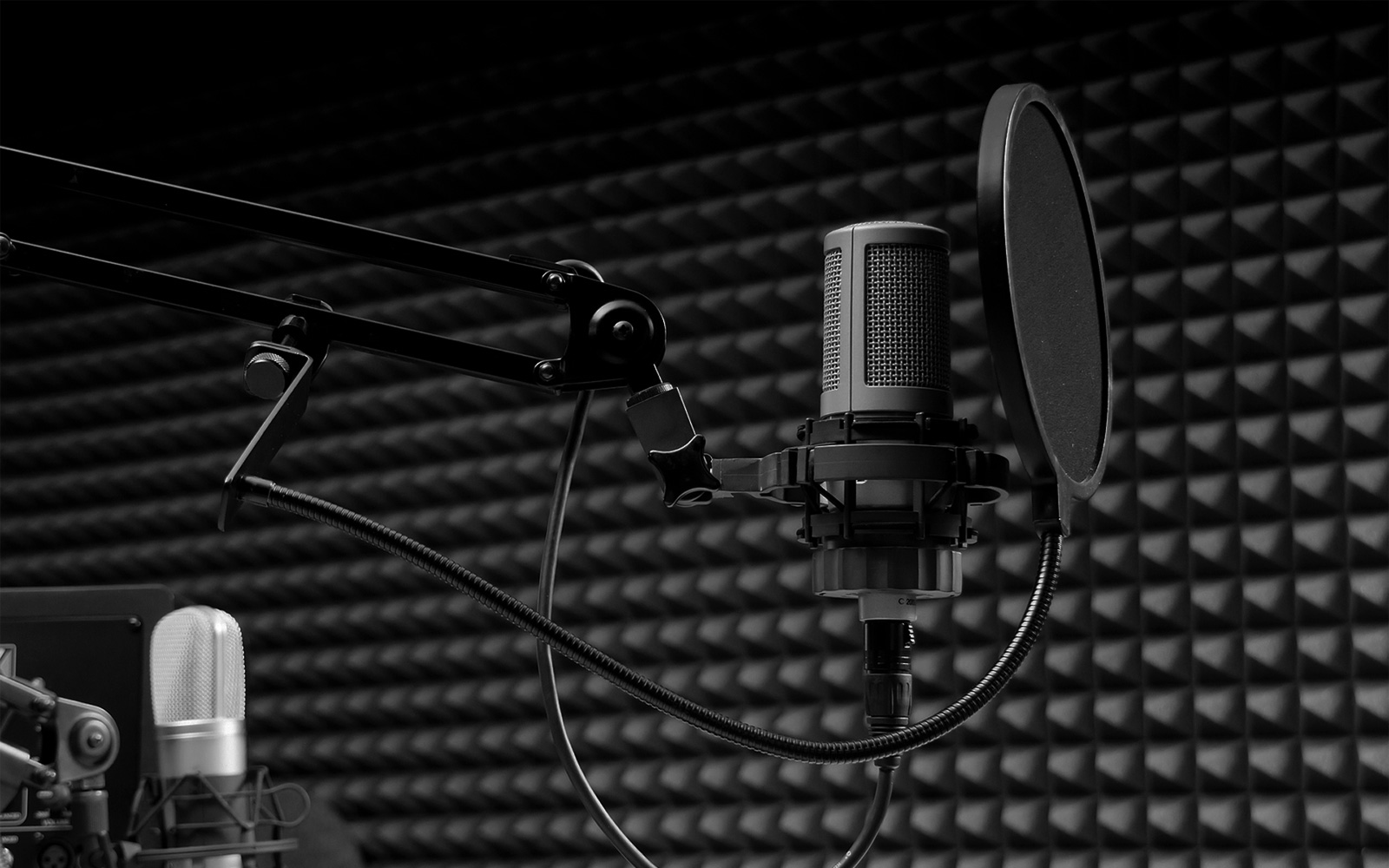 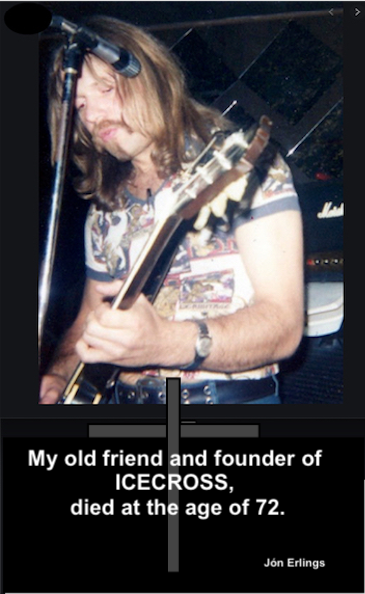 In memory of Axel Einarsson
Axel and Jon playing together.